She has been with the School of Bioengineering, University of Padova (2004- up to now). She has been involved in 3 national and 4 international projects. She is the PI of a patent for industrial invention (2017).

She’s actually member of Interuniversity Centre of Bioengineering of the Human NeuroMusculoskeletal System. She is in the review panel members of more than 30 international journals.  She is member of the European Society of Movement Analysis for Adults and Children Board (ESMAC), she has been member of the Consensus Conference on Clinical Gait Analysis promoted by the SIAMOC society, and she has been in the Board of Siamoc between 2015-2019, and the Conference’s President of SIAMOC 2015 edition in Padova. She is also member of SIAMOC, iFAB, ISB, ESB. She received 4 Best Paper awards respectively at SIMFER 2010, MEIbioeng15 2015, Siamoc 2015, Esmac 2016 conferences.

She is co-founder (2017) of BBSoF s.r.l a start up of Padova University and PI of an Industrial Invention, ACL Quick check. In 2001 she worked as research fellow at Helen Hayes Hospital CRT (New York, USA) on a NIH grant. She worked one year as research fellow at Istituto Ortopedico Rizzoli (Bologna) in order to develop a new protocol for children’s gait analysis (Leardini et al 2017). 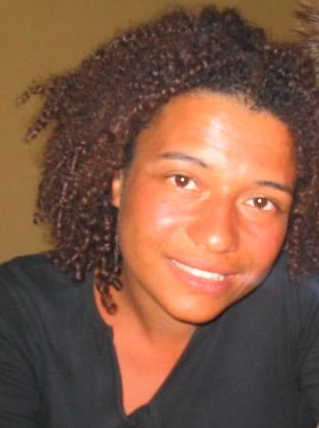